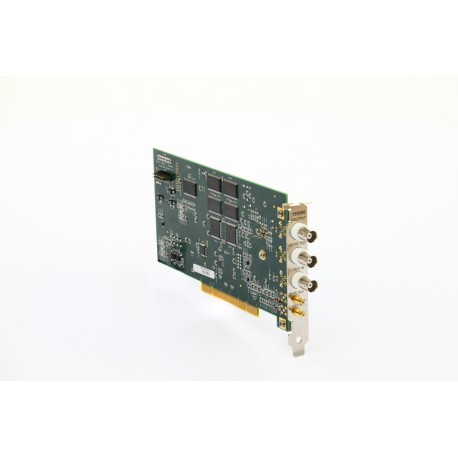 Model 5300 is a Single-Channel Arbitrary Waveform / Function Generator that combines many powerful functions in one small package. Supplied free with the instrument is ArbConnection software, which is used for controlling the 5300 and for generating, editing and downloading waveforms from a remote computer.